Rev. Dr. Jimmy Hopper, Pastor
Jimmy began serving our congregation in the Summer of 2016. His wife, Katie serves a church in Philipsburg and they have two children – a son, Kelly in Colombia, MO and a daughter, JoyAnna in Sewanee, TN.

Dick Barkley, Lay Pastor
Dick has served as Pastoral Assistant since August of 2011.  He has been a member of our staff for many years in many different capacities.   He and his wife Betty live in Clearfield and they have one adult son.

Nikki Norris, Family Ministry Director/Administrative Assistant
Nikki joined our staff in 2017 as the Family Ministries Director. She grew up attending our youth program and after starting her own family, she has returned to her home church to help grow and nurture the next generation. She holds Bachelor of Arts and Master of Arts degrees from Indiana Univ. of PA. Nikki lives in Clearfield with her husband, Luis, her children, Aiden and Abby, and a small zoo of pets.

Mason Strouse, Director of Music
Mason was hired in October 2017. He is a first grade teacher at the Clearfield Elementary School. He holds a degree in Early Childhood and Special Education. He is actively involved in CAST. He grew up and lives in Clearfield. His parents are Joe and Brenda Strouse and his siblings are Abby and Caleb. He looks forward to being part of this church family and working together with the amazing staff to create meaningful and powerful worship through music.

Kathy Miller, Accountant
Kathy joined our staff in 2018 as the church accountant. She is the daughter of Bill and Charlene McCartney, growing up in the church. She resides in Clearfield with her two sons, Seth and Adam. Kathy graduated from Grove City College with a Bachelor of Science in Accounting. She is currently the Clearfield County Deputy Controller and the Clearfield Borough Tax Collector.

Phil Bishop, Custodian
Philip is a Clearfield native who served in the Navy. He has 3 sons and after living in Lancaster Co. working for Child Craft, moved back to Clearfield following his father’s death. He works at Tammy’s Garden with his sister and brother in law as well as being our custodian.

Cindy Luzier, Housekeeper
Cindy joined our staff in August of 2008.  Cindy also works part time for the Clearfield Area School District in Food Service.  She and her husband Charlie live in Clearfield and they have two sons. 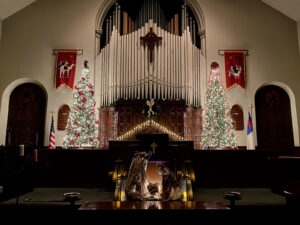 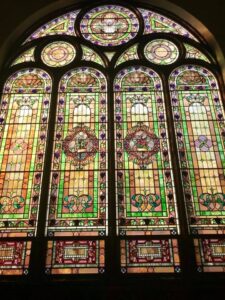 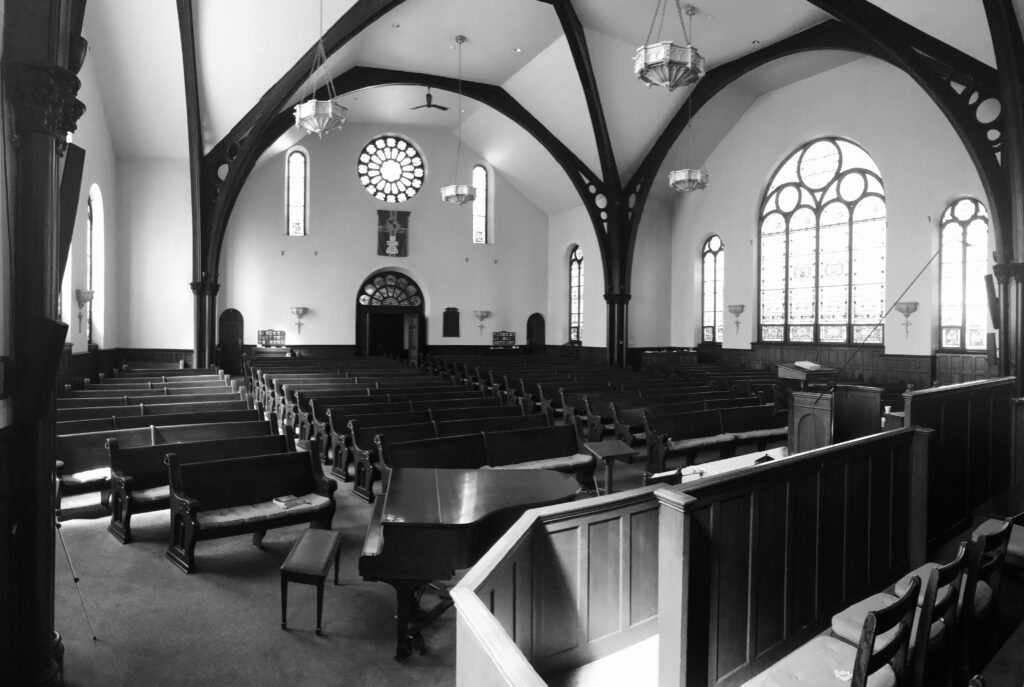